***** Our Rainbow Loom Giveaway is over, but you can shop the Rainbow Loom store below for looms and refills. Congrats to Leah S. #Giveaway #RainbowLoom *****

kits are one of the hottest new craft kits for tweens. I first saw the Rainbow Loom at my local independent toy store. I walked in to browse and noticed they were holding a free class on how to create a new pattern of bracelet with the Rainbow Loom. I was intrigued! These loom kits are literally flying off the shelves. They are in such demand that they are getting weekly shipments of refill bands and they only allow each customer to purchase one of each color of refills at a time so that everyone has a chance to buy refills

. I have to admit, they are pretty cool. Basically, you take brightly-colored rubber bands and your loom to weave fun accessories like bracelets, anklets, rings and more. The styles and patterns seem to be endless and the refills come in so many colors, including glow-in-the-dark.

for my daughter to try out. We received it on a Friday and my 10-year old daughter could not put it down. She figured it out pretty quickly, making her first bracelet within a half an hour and soon moved on to try some of the many YouTube tutorials on how to make new patterns of Rainbow Loom bracelets. I have to say she’s having a blast with it and even learned how to add beads to her creations! I also have two younger boys and they wanted her to make them some superhero inspired bracelets too. Scroll down to see my photos of my daughter’s Rainbow Loom creations. She made bracelets, rings and even a fun charm dangler for her lunchbox.

kits would make great birthday gifts for tweens or maybe something fun for those last few weeks of summer. They run about $15-$20 for the Rainbow Loom kit and about $3.99 for a bag of refills bands with the c-clips.

Shop for the Rainbow Loom 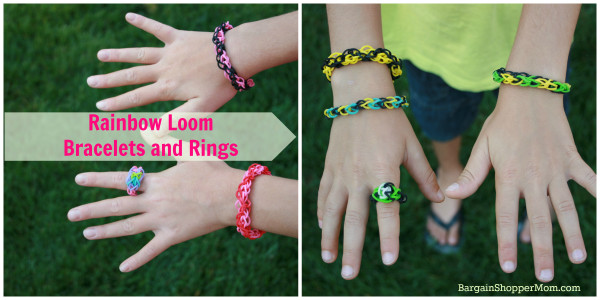 My daughter decided to decorate her lunchbox with Rainbow Loom. She weaved this with some cute silver tone beads and I helped her add a jump ring and a fun flip flop charm from Michael’s.

We are also lucky enough to be able to giveaway a Rainbow Loom kit to one lucky reader, sponsored by Rainbow Loom (value $14.99)! You can enter now until August 11th. Trust me, your tweens would love for you to win them this fun kit. Enter via our Rafflecopter below: 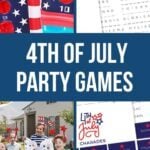 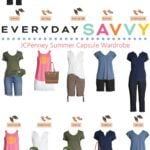 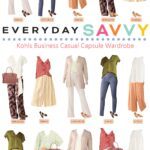