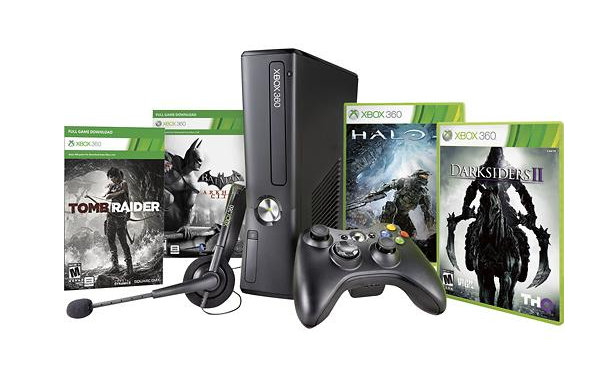 Features a sleek and stylish design to become an attractive centerpiece to your home entertainment setup, while delivering epic games, high-definition movies and TV shows and more.

Provides a fast connection to Xbox LIVE, so you can engage in multiplayer gameplay, stream live TV, high-definition movies and more.

Join forces with your comrades, take on intimidating foes as a group and more by connecting with your buddies for intense multiplayer action on Xbox LIVE (subscription required).

Lets you literally jump into the game with revolutionary body-tracking technologies that capture your movements and translate them to the screen (Kinect sensor not included).

Delivers up to 1080p resolution to bring visuals to life with incredible depth and clarity.

Has a range of up to 30′ and features the Xbox guide button for quick, in-game access to other features.

Join the action as Master Chief returns to confront his destiny and face an ancient evil that threatens the fate of the universe. Explore a mysterious, all-new world filled with dangerous new enemies and powerful and deadly technology.

Become one of the Four Horsemen, Death, on a quest to restore your brother’s name and rescue mankind. Only you, with your ability to destroy entire worlds and combat feared forces beyond Heaven and Hell, can save Creation.

Uncover the gritty and visceral story behind the origin of Lara Croft, and follow her rise from a terrified young woman to a tough survivor as you push yourself past the limits of human endurance. 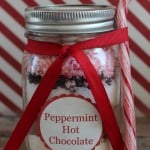 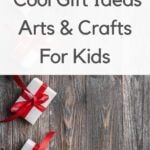 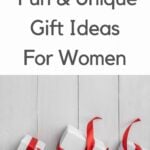