↑
You are here: Home / Saving Money / Why You Should Consider Megabus for Your Next Trip
48 shares 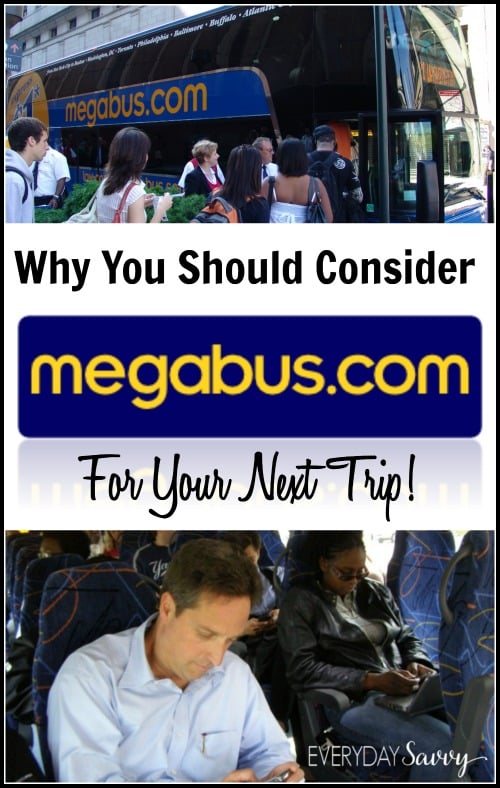 With smartphones and texting it is very easy to get distracted while driving. This is especially dangerous for teens and new drivers. April is Distracted Driving Month and I am happy to partner with Megabus about ways to make getting to your destination safer.

Charlie Klauer, a research scientist at the Virginia Tech Transportation Institute, said “We believe one in four teens is going to be in a crash in their first six months of driving,” Dr. Klauer said. Dr. Klauer has done three studies, in which she places video cameras in cars and monitors drivers for a year. Even when teenagers know they’re being monitored, they still use their telephones for texting, talking or checking Facebook at least once every trip, including ones only a few blocks. “Teens’ prevalence for engaging their devices is higher than other age groups,” she said, “and their risk for being involved in a crash when they do is higher.”

Even if the phone is tucked away in a pocket or backpack, enticing beeps or ringtones make it hard to resist. Dr. Klauer recommends blocking all notifications before even getting in the car. “You’re more likely to do it if you’re sitting calmly at home,” she said. “In the moment, it’s really hard not to look at the screen.” This is scary stuff. One easy way to not be distracted while traveling is to let Megabus do the driving for you. With the free onboard Wi-Fi, you can catch up on emails or watch your favorite shows or movies on your personal device. 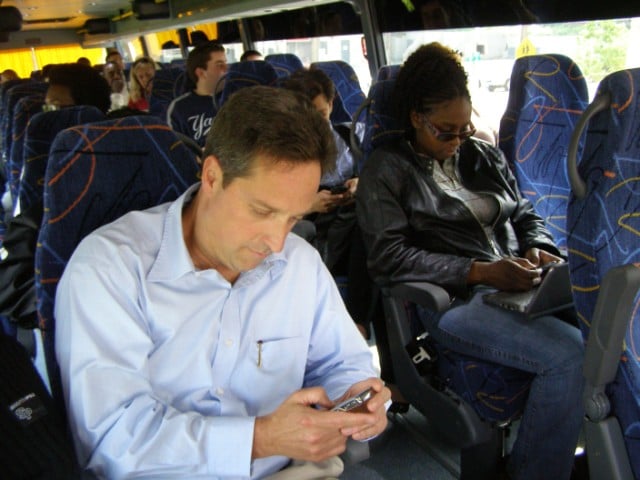 Did you know that megabus.com is the leader when it comes to safety among double-decker buses. In the last 10 years, the company has: 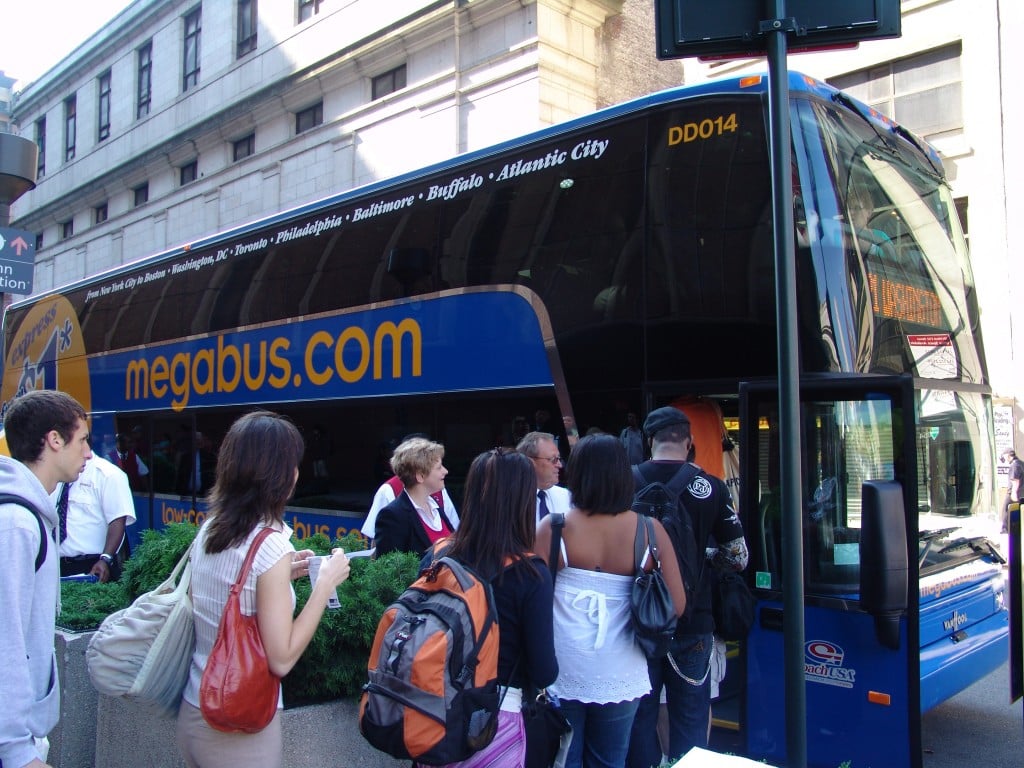 Not only is Megabus safe it is also super affordable. It can be even cheaper than buying gas! Megabus.com is the first express bus service to offer city center-to-city center travel for as low as $1. Not to mention Megabus.com offers free on board Wi-Fi and operates service to/from more than 120 major cities in North America from 23 hubs in cities such as:

Since its launch on April 10, 2006, megabus.com has served more than 50 million customers. megabus.com is a subsidiary of Coach USA, one of the largest transportation companies in North America.

Be sure to check out Megabus.com for your next trip. It will help get you there safely and a great price!

This is a sponsored conversation written by me on behalf of megabus.com. The opinions and text are all mine. 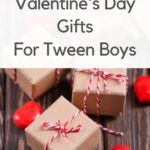 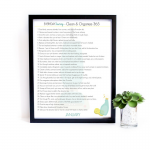 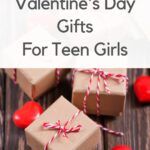