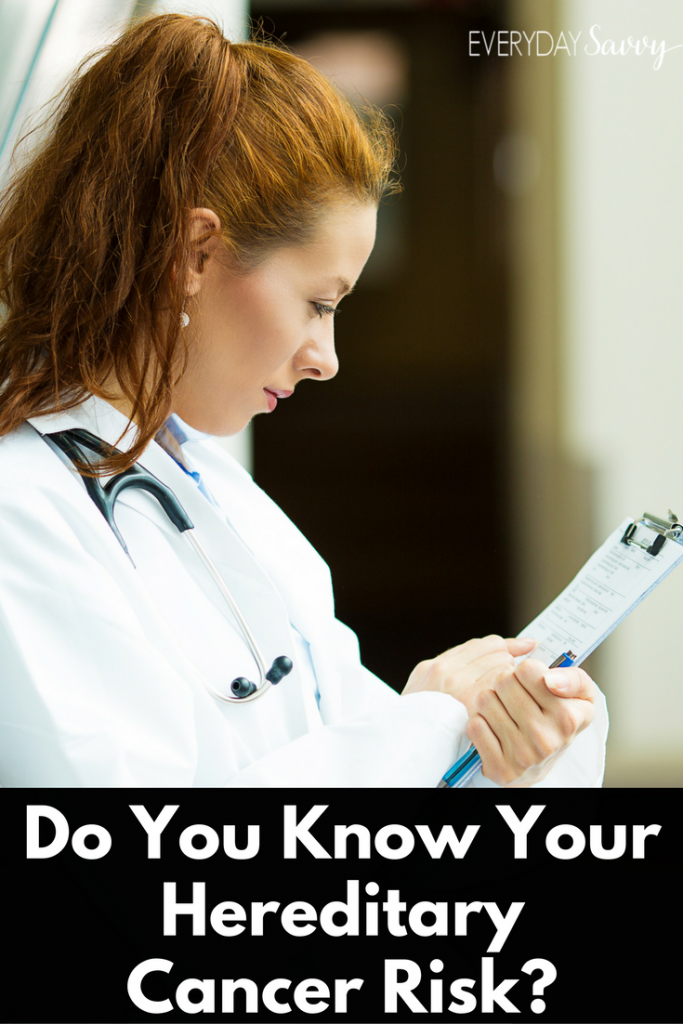 Talking about cancer and cancer risk is never fun but sometimes it is necessary. This week is Hereditary Breast and Ovarian Cancer (HBOC) Week and it is a week designed to help put an end to women being surprised by inherited breast and ovarian cancer without any clue that they were at high risk.

Did you know that about 10% of the time cancer is linked to a single change in a gene, or mutation, that has been passed down from generation to generation? This is referred to as “hereditary cancer.” No person should find out they have a gene mutation that increases their risk for cancer by being diagnosed with cancer. However, many people still do not consider genetic testing until a cancer diagnosis. I know from experience. Even though my mom was diagnosed with breast cancer at forty, I never even considered genetic testing until I was diagnosed at forty-four with breast cancer myself.

The goal of HBOC Week and Previvor Day is to raise awareness about hereditary cancer. HBOC Week marks the transition between National Ovarian Cancer Awareness Month and National Breast Cancer Awareness Month and recognizes anyone affected by hereditary breast, ovarian and related cancers, including women and men with BRCA mutations, people with a family history of cancer, breast and ovarian cancer survivors, and previvors, individuals who carry a strong predisposition to cancer but have not developed the disease.

Millions of people carry an inherited BRCA mutation or have a family history of cancer but many don’t know about their risk and National HBOC Week and Previvor Day aims to change that.

A simple test can enable individuals to make a decision about their future care. These decisions are easier when you don’t have a current cancer diagnosis hanging over your head. Some people may choose bold preventative steps to reduce their cancer risk. Others choose proactive surveillance. This important information about hereditary cancer risk can also be passed along to other family members enabling them to make their own choices on care and risk.

The Reliant Cancer Screen uses a small sample of saliva or blood to look at up to 36 different genes associated with an increased risk of certain cancers. Some of the genes we inherit from our parents are meant to protect us from certain cancers. Occasionally, we’ll inherit an irregular version of one of these genes, called a mutation. The Reliant Cancer Screen can look for irregularities in up to 36 genes that could mean you’re more susceptible to developing one of these cancers at some point in your life.

A woman’s lifetime risk of developing breast and/or ovarian cancer is greatly increased if she inherits a harmful mutation in BRCA1 or BRCA2.

How do you decide if genetic cancer testing might be right for you?

Additionally, people who are of Ashkenazi (Eastern European) Jewish descent and have one or more relatives who fit the diagnoses above may have a high risk of having a BRCA mutation.

Knowing that you have a genetic mutation for cancer empowers you to make an informed decision about how to reduce your risk. That decision may mean surgery but it also could mean additional screening with the goal of catching cancer early should it develop. Getting tested is a personal decision. However, it is important to remember that knowing that you have an abnormal gene can be the key to information for your whole family. I got tested to help me make my own treatment decisions but also so I would be able to pass that information on to my sister, daughters and nieces.

HBOC Week is for the hundreds of thousands of women whose doctors will never look at their family history and start a discussion about genetic testing. This is your chance as a woman to be proactive and look at your family history and assess your risk for hereditary cancer. If you are concerned, this is a great topic to discuss with your doctor.

This is a sponsored conversation written by me on behalf of Counsyl. The opinions and text are all mine. 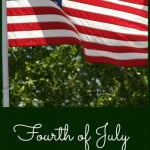 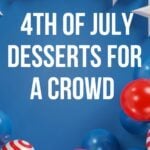 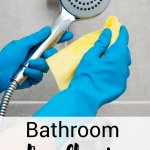